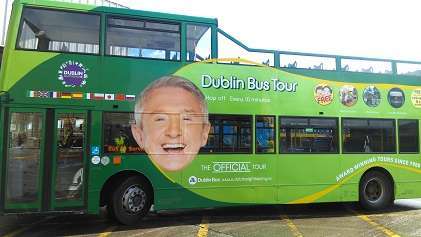 X-Factor back in Dublin

Dublin featured well on The X Factor on Saturday (3rd September), Demot O’Leary opened the show with, ‘the crowds are out, the green X’s are here and Louis Walsh’s face is on the side of a bus‘.  Yes, Louis Walsh arrived in a green double deck bus (kindly plastered with his face by yes, you guessed it CSS Signs) to the sounds of ‘The Boys are back in Town’.  Nicole Scherzinger and Sharon Osbourne commented on seeing Louis’s face on the double decker bus and we think Simon was jealous he had no double decker bus with his face plastered on it (maybe we could arrange that)!

The pressure was on Louis, big time and to begin with we were a bit worried but then the talent arrived in the form of Niall Sexton, Conor McGinty and Dubliner Janet Grogan.  They were brilliant and we wish them all the best for the next round in The X Factor.  Come on Ireland! 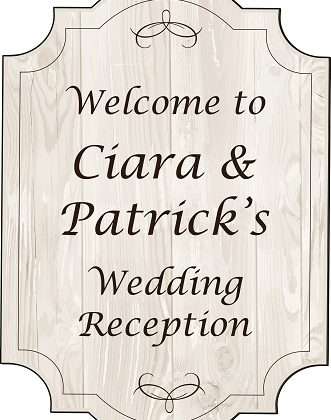 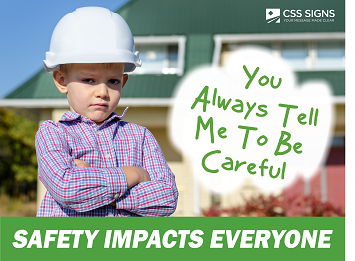