SSE is an energy company in the UK and Ireland, one of the Big Six, with over 10 million customers and 21,000 employees. They generate and supply gas and electricity and provide other energy related services such as gas exploration and storage.

CSS Signs had an important part to play in the opening of Ireland’s cleanest and most efficient natural gas power plant. Our remit was to assess the plant for the principal hazards and dangers, and to produce the appropriate health and safety signage. Our objective was to bring the plant into substantial compliance with the Safety, Health and Welfare at Work (General Application) Regulations 2007 and the Health & Safety Authority/HSA Guidance to the Signage Section of the General Application (Safety Signs) Regulations of 2007.

We had a seven-week deadline from first visit to full plant commissioning. In that time, we audited the site, consulted with the client, and made and installed over 1,200 signs. The power plant covered a large area with many building types including boiler rooms, water treatment areas, plant rooms, the turbine hall, fuel compounds, internal and external ATEX areas, the electrical control room, offices and staff areas. Every indoor sign had to be fixed with high strength tapes and glues rather than screws due to the risks of explosion. Also, because of the plant’s coastal location, external signage and fixings had to be long-life and rust-proof.

On completion of the project, we delivered to SSE a report showing every graphic used along with the location and quantities of each sign on the site. We also provided a final audit report indicating that the plant would now be substantially compliant. 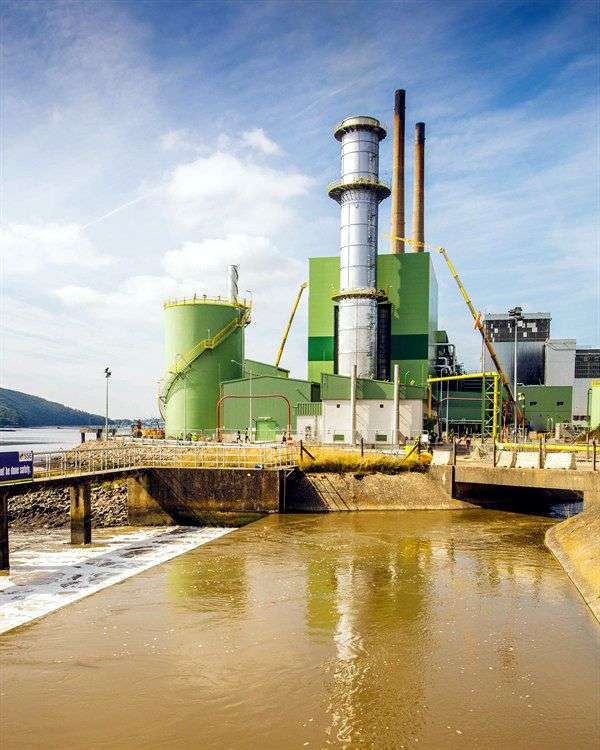